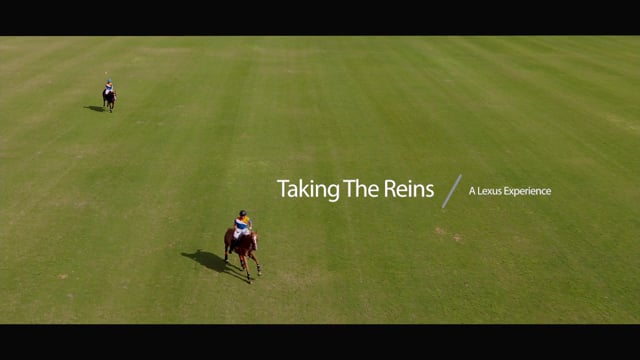 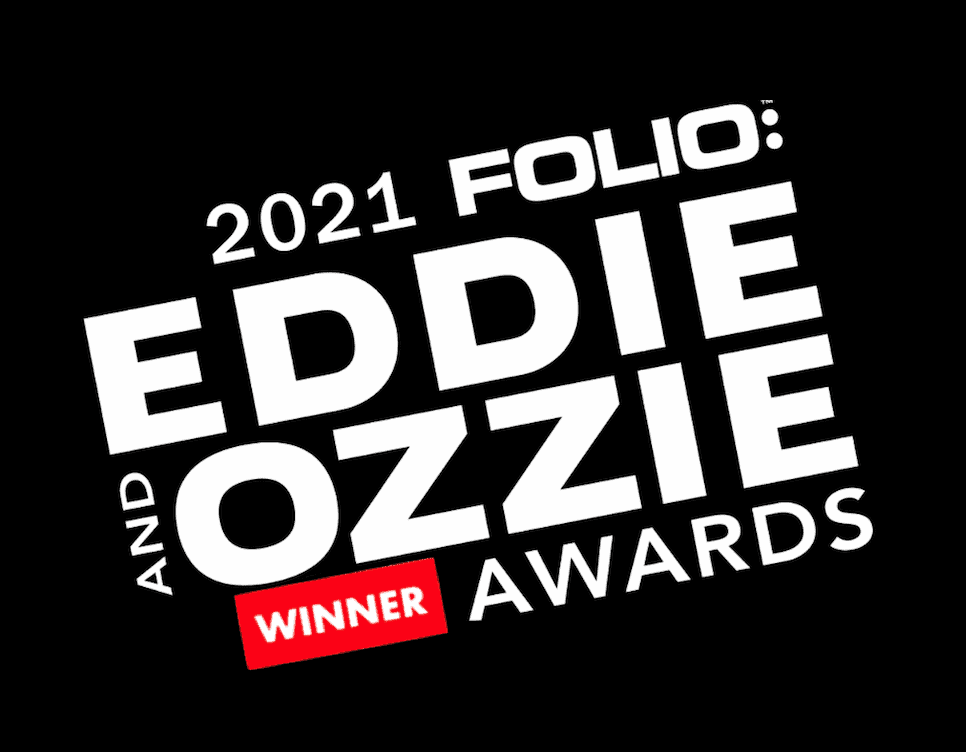 PASSPORT MAGAZINE and 66 FILMS not only won the esteemed 2021 EDDIE & OZZIE AWARD, but beat global marketing giants Bank of America, Club Traveler, Woolworth, and god knows who else in the Custom/Custom Marketing category. “While this speaks volumes about what awesome content 66 Films produces, it also speaks about how much we care about our collaborations with advertising partners” said, Freddy Rodriguez.

“While this speaks volumes about what awesome content 66 Films produces, it also speaks about how much we care about our collaborations with advertising partners” – Freddy Rodriguez

For over 25 years, the Eddie & Ozzie Awards have recognized excellence in cutting edge content and engaging design across all sectors of the publishing industry. This year’s winners feature the top content creation companies and PASSPORT and 66 FILMS stood out among the roughly thousands of entries. A panel of more than 300 judges narrowed more than 2,500 entries into a pool of roughly 800 finalists. In total, 263 awards were given out across 33 categories.

Two is better than one

Just a few months ago we posted that “TAKING THE REIGNS won a Silver TELLY Award as well. Making our Folio: Eddie and Ozzie award win #2 for the award-winning branded short, which showcases the art of Polo and the Gay Polo League (GPL) of South Florida and its two most prominent players, Argentinian-born Gus Larrosa and Tiffany Busch, heiress to the Anheuser-Bush family.

For more info on collaboration write us at info@sixtysixfilms.com