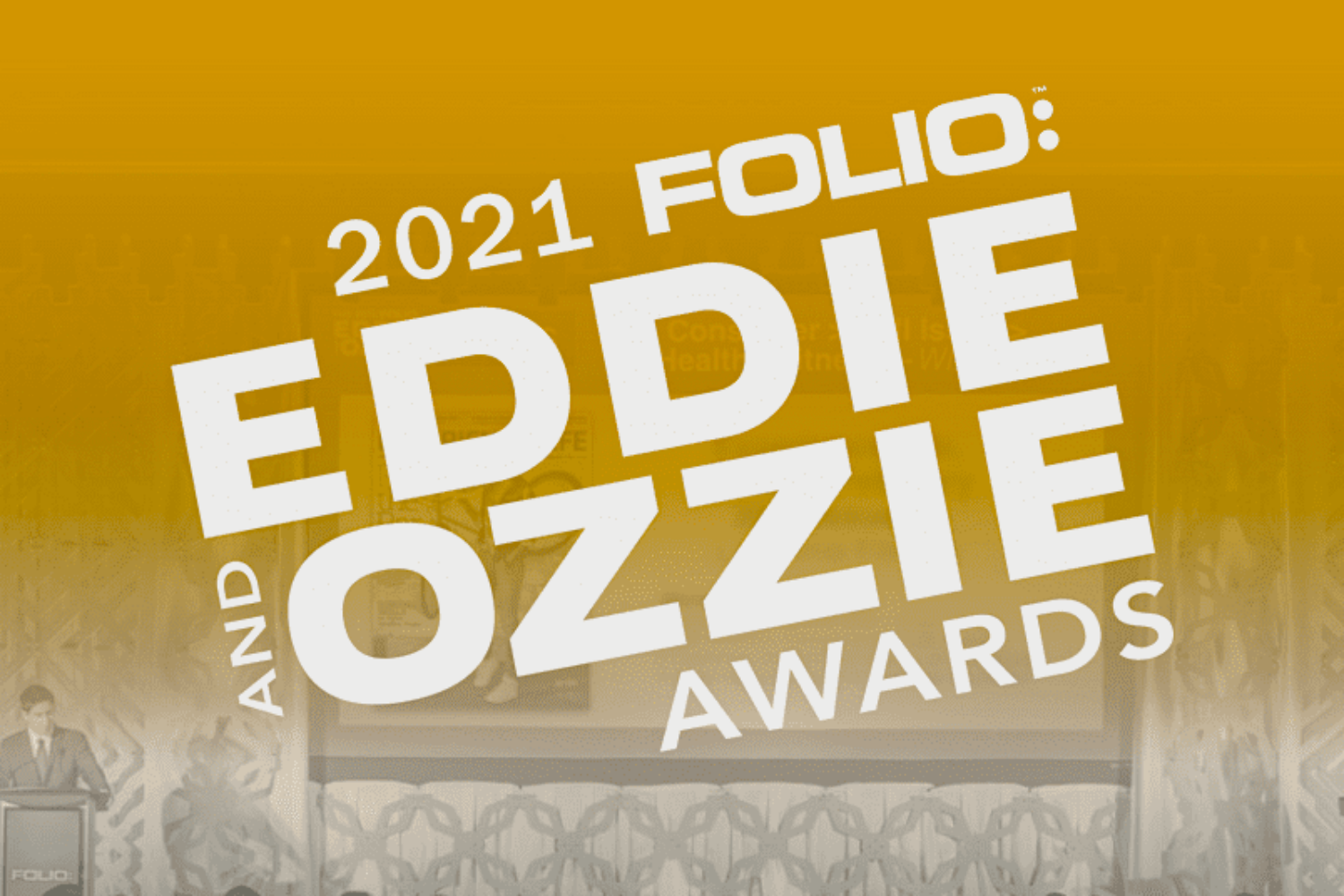 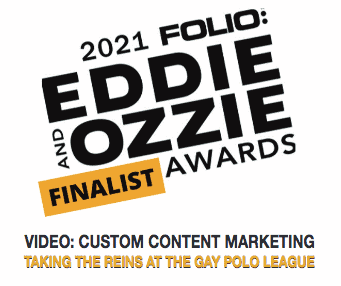 Passport Magazine‘s “TAKING THE REIGNS. which was shot, directed, and edited by award-winning Miami video production company 66 films and lead Director/Filmmaker Freddy Rodriguez, is now shortlisted as finalists for an Eddie and Ozzie Award in the Custom Content Marketing (Video). The Lexus branded video showcases the Gay Polo League (GPL) of South Florida’s two most prominent Polo players, Argentinian-born Gus Larossa and Tiffany Busch, heiress to the Anheuser-Busch family, and their respective love for the art of Polo.

Our program recognizes the hard work and creativity in media publishing and despite these challenging times, we believe it’s important to find ways to celebrate and connect our community in a meaningful way” says Folio’s Content Director, Causey Welton.

Among the many highlights in the video is stunning aerial work by 66 Films lead drone pilot Ed Zak along with Rodriguez’s stunning 4K cinematography. “TAKING THE REIGNS” was shot on the Lumix SH1 and Rodriguez’s go to Contax Zeiss vintage lenses. When asked why he puts vintage lenses on new technology Rodriguez responds, “I can’t stand sterile looking cinematography. I’m much more interested in a lens that has character and texture.” He continues, “My work is all about story, pace, and feeling. I’m not into the showy stuff and thank god neither are my clients.”