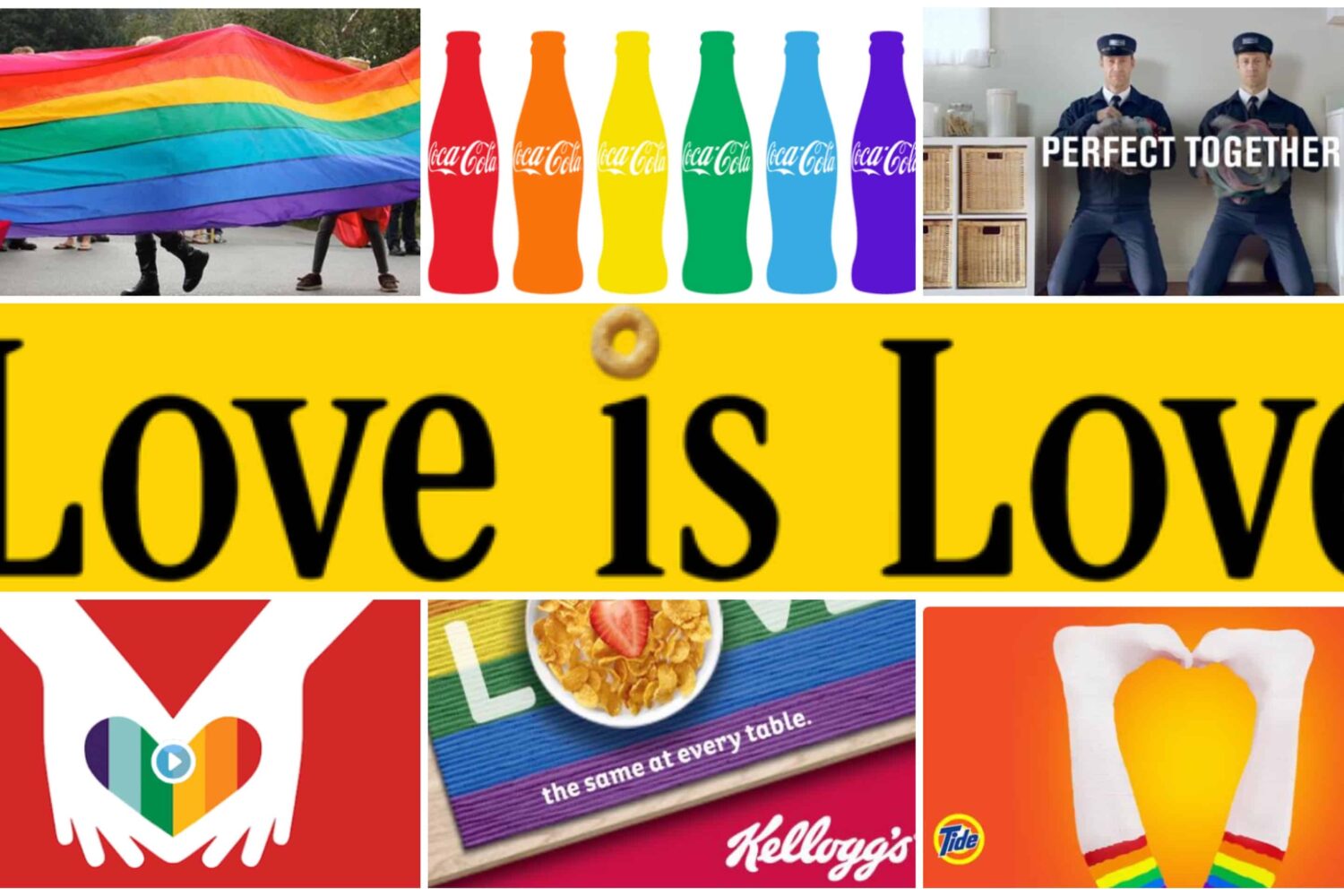 “Companies are more interested in the gay market than ever,” says John Navoro, president of LGBT Strategies. “Gay males actually have higher discretionary spending per capita than heterosexual men and that’s real attractive to brands”.

A recent study found that 74 percent of gay & lesbians polled said they would be less likely to buy a product from a company if that company did not market to  gays and lesbians, while only 42 percent of heterosexuals shared that view.

Many global companies are embracing the buying power of the LGBT market like Automaker Subaru, which starting running a series of advertisements to select markets last October with the caption, “It’s Not A Choice. It’s The Way We’re Built,” a slogan that appeals to the gay and lesbian community.

The growth of the internet is also contributing to the increase in branding & social media videos to the LGBT community because companies can target their message to the specific audience they wish to reach. With video projected to account for nearly three quarters of all internet traffic in just a few short years, and the gay market is integral as early adopters, it’s crucial for companies to flesh out content that is specific to LGBT.  This means identifying video production companies that are well versed in gay and lesbian issues and have experience developing video strategies for the varied communities within the LGBT community.

When reaching out to the gay and lesbian market you must be authentic and transparent in everything that you do. Without those two core principles, your message will fall flat. Gay and lesbian consumers have been bombarded with bad messaging by companies who didn’t know better and are ultra sensitive of bad marketing practices.

Creating branding & social marketing videos that speak to gays and lesbians can be a substantial investment, but one that’s well worth it. Companies are placing extra weight on the importance of branding and social marketing video content in determining the ROI of their marketing efforts that now include the LGBT community and rightfully so.

When trying to broaden your online marketing reach to include gay and lesbian consumers via branding and social marketing videos only work with video production companies and content creators that have a track record working with the LGBT market in a way that is real and meaningful to gay people.