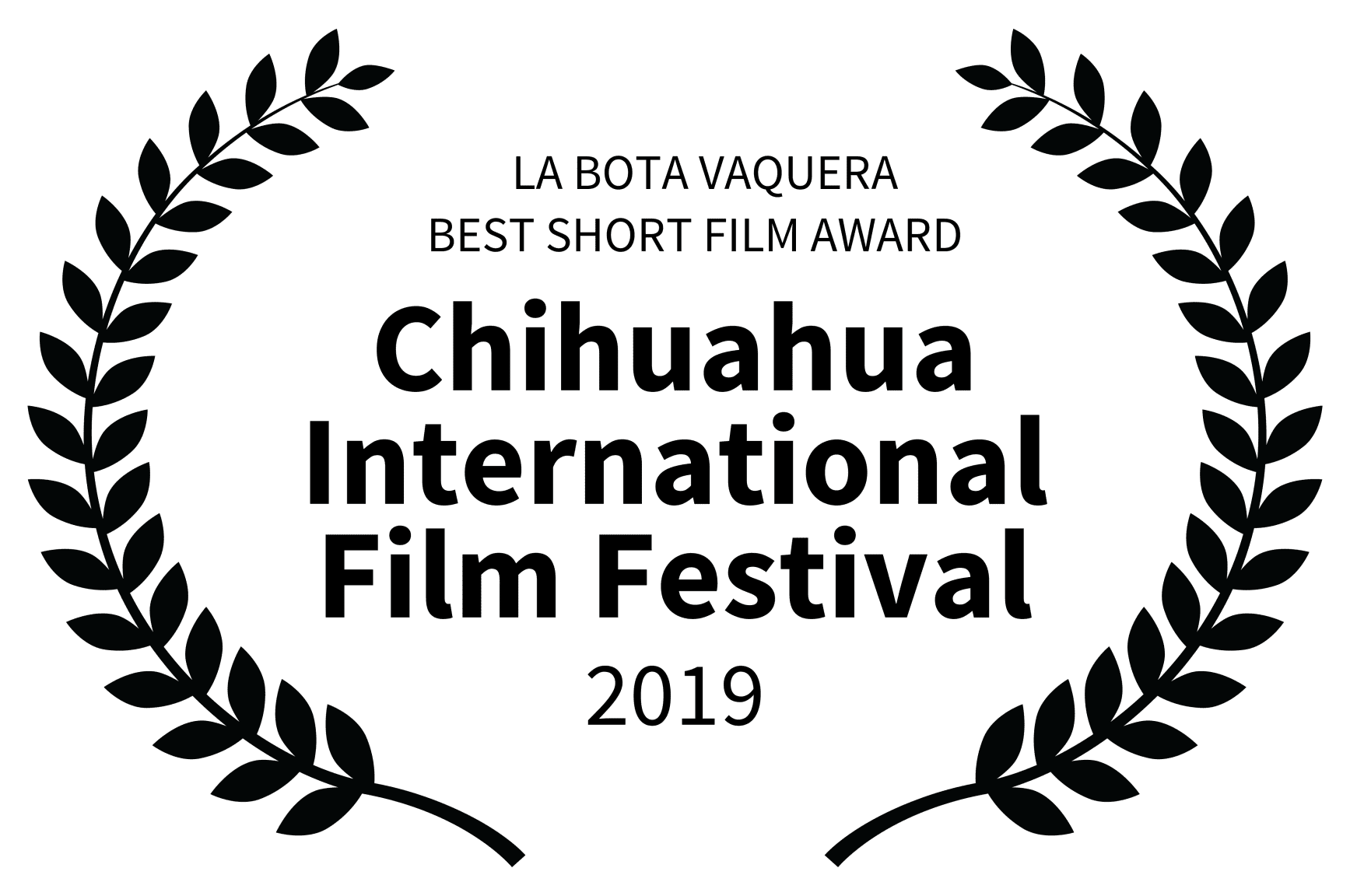 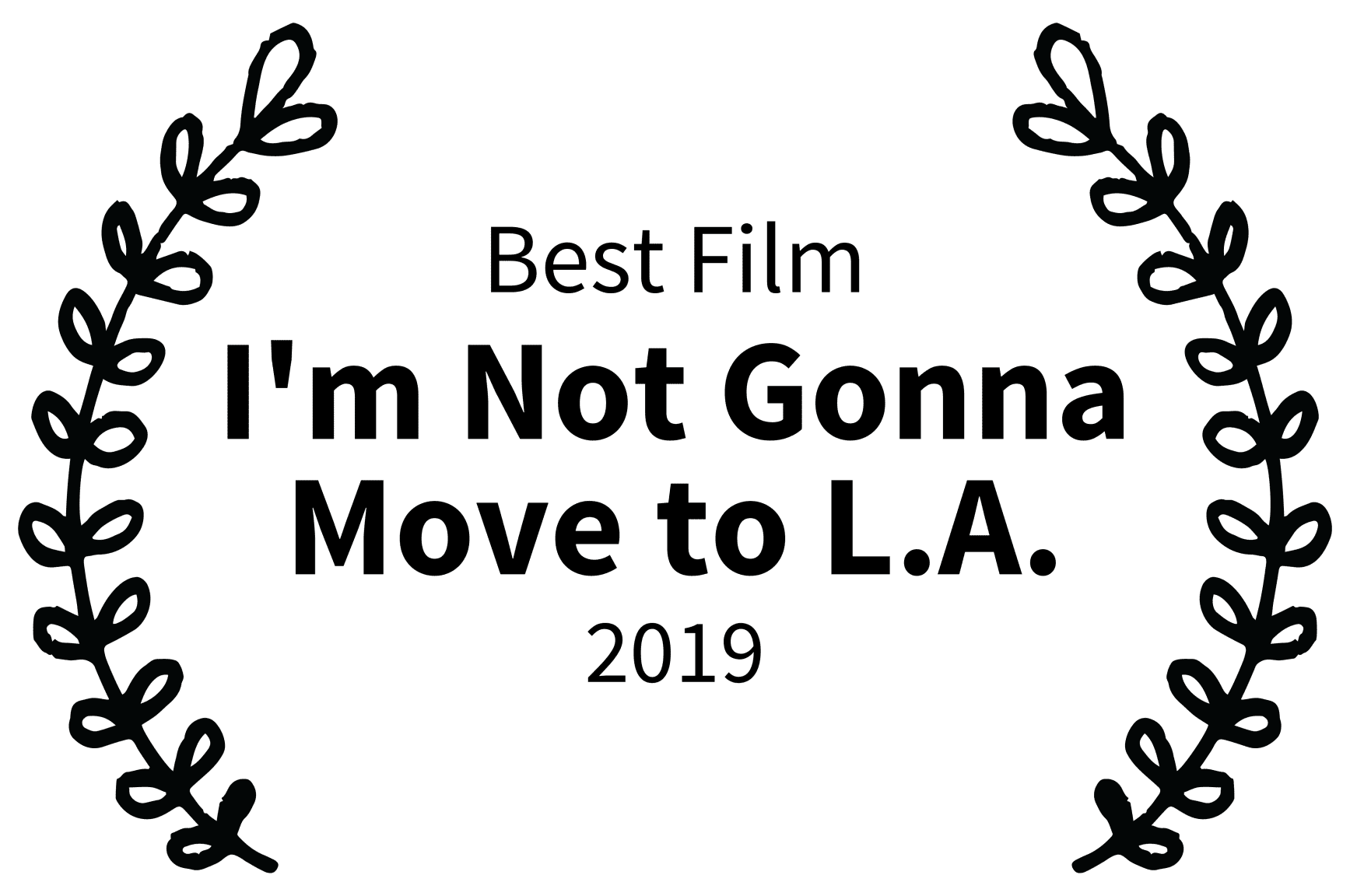 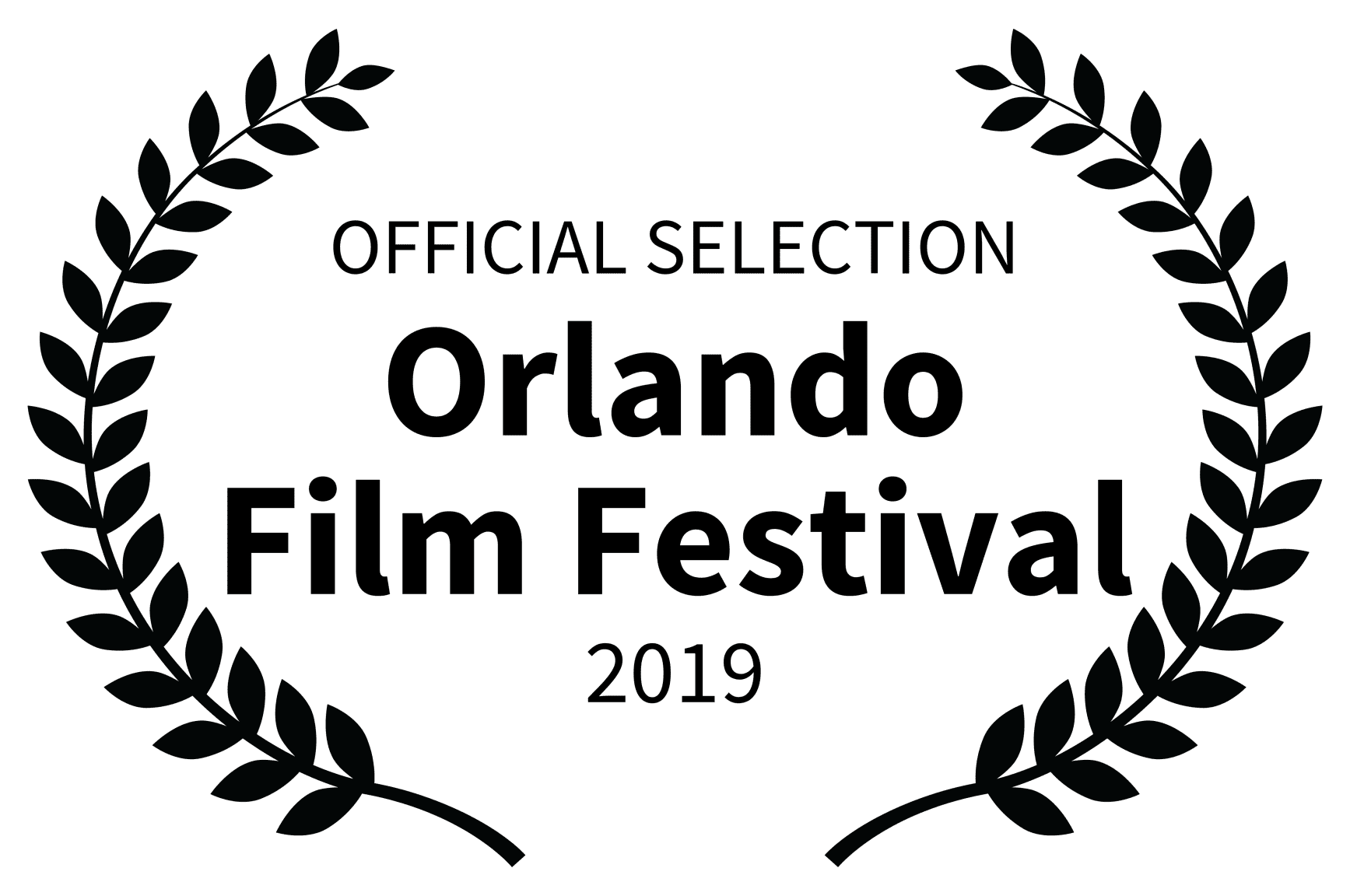 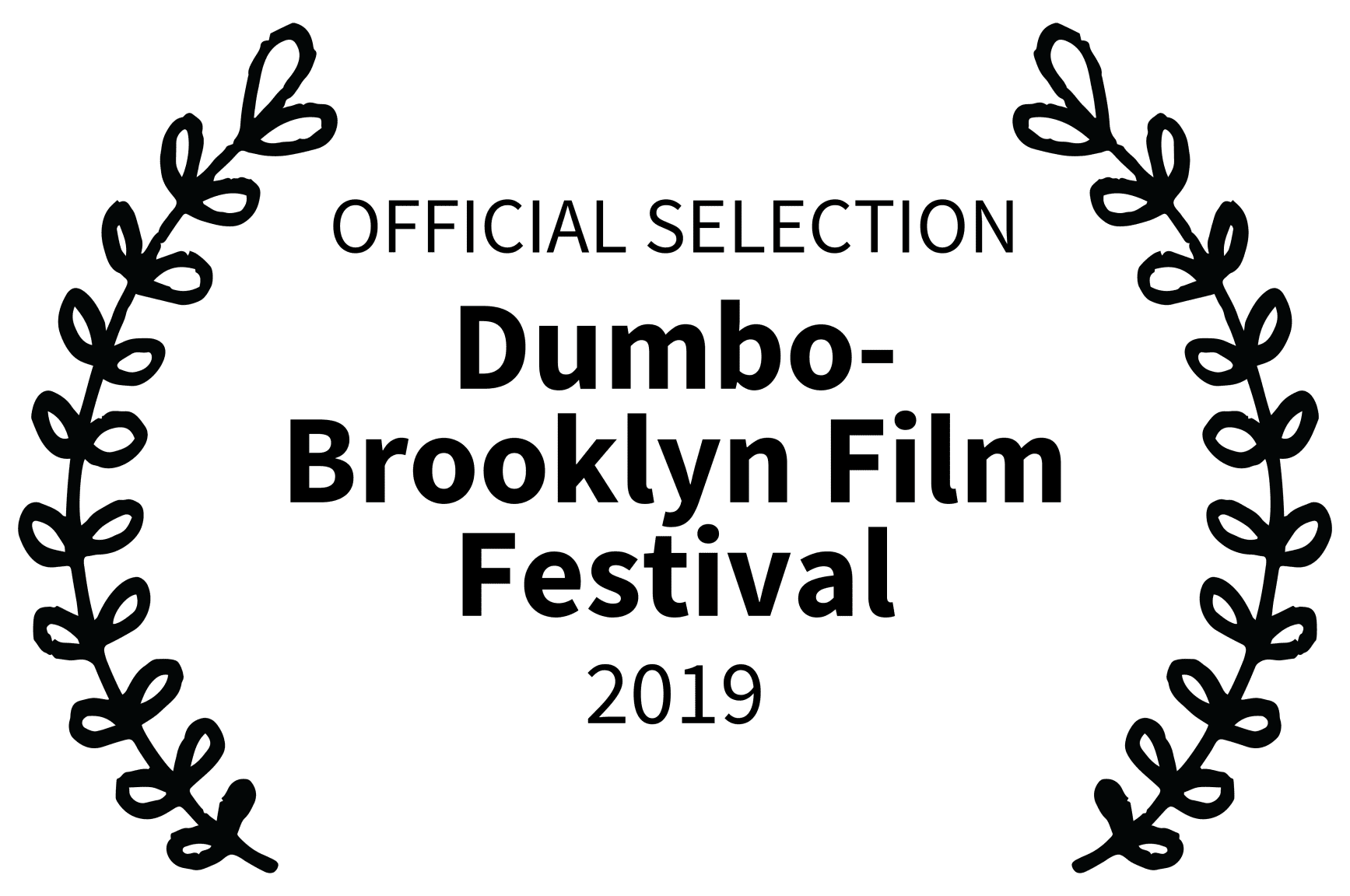 America has waged a war against undocumented immigrants…but at what cost?

Written, directed and edited by Freddy Rodriguez, this HBO trailer of the award-winning short film Malabar, tells the story of Celi, an undocumented mother of two who is trying to rescue her sister from being deported when her youngest son suddenly goes missing during a restroom stop. Unable to turn to the authorities for help, Celi has to embark on a frantic search through the Florida Backcountry to find him.

Produced by 66 Films and Filmgate-Miami, Malabar won the 2019 Jury and Audience Award at Filmgate’s Best of NOLA Film Festival, won the La Bota Vaquera award at the 2019 Chihuahua International Film Festival and was an Official Selection at the Orlando Film Festival and the Miami Film Festival where Freddy was named “One of five filmmakers to watch.” 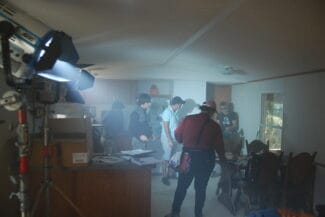 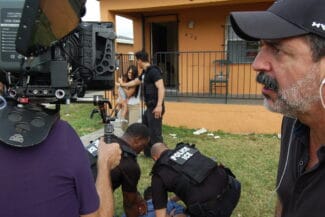