Pam Keith for US Senate 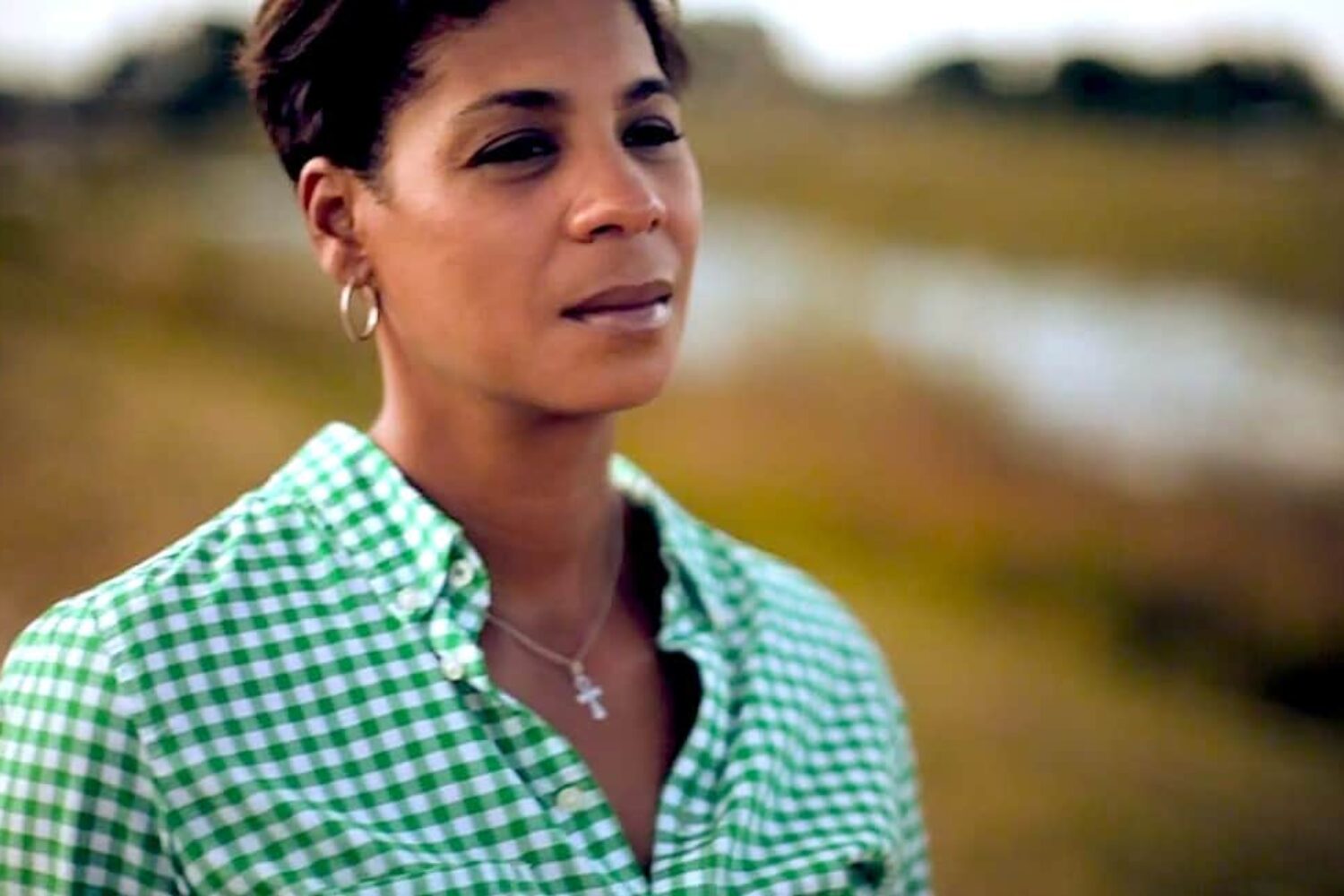 Last year EMMY award winning Miami video production company and creative video agency 66 Films produced several campaign videos for Pam Keith, who is running for US Senate in Florida, and appears in a story in today’s Miami Herald (http://www.miamiherald.com/news/politics-government/state-politics/article80399067.html). We are extremely proud to have worked with Ms. Keith and believe she would make an exceptional US Senator.