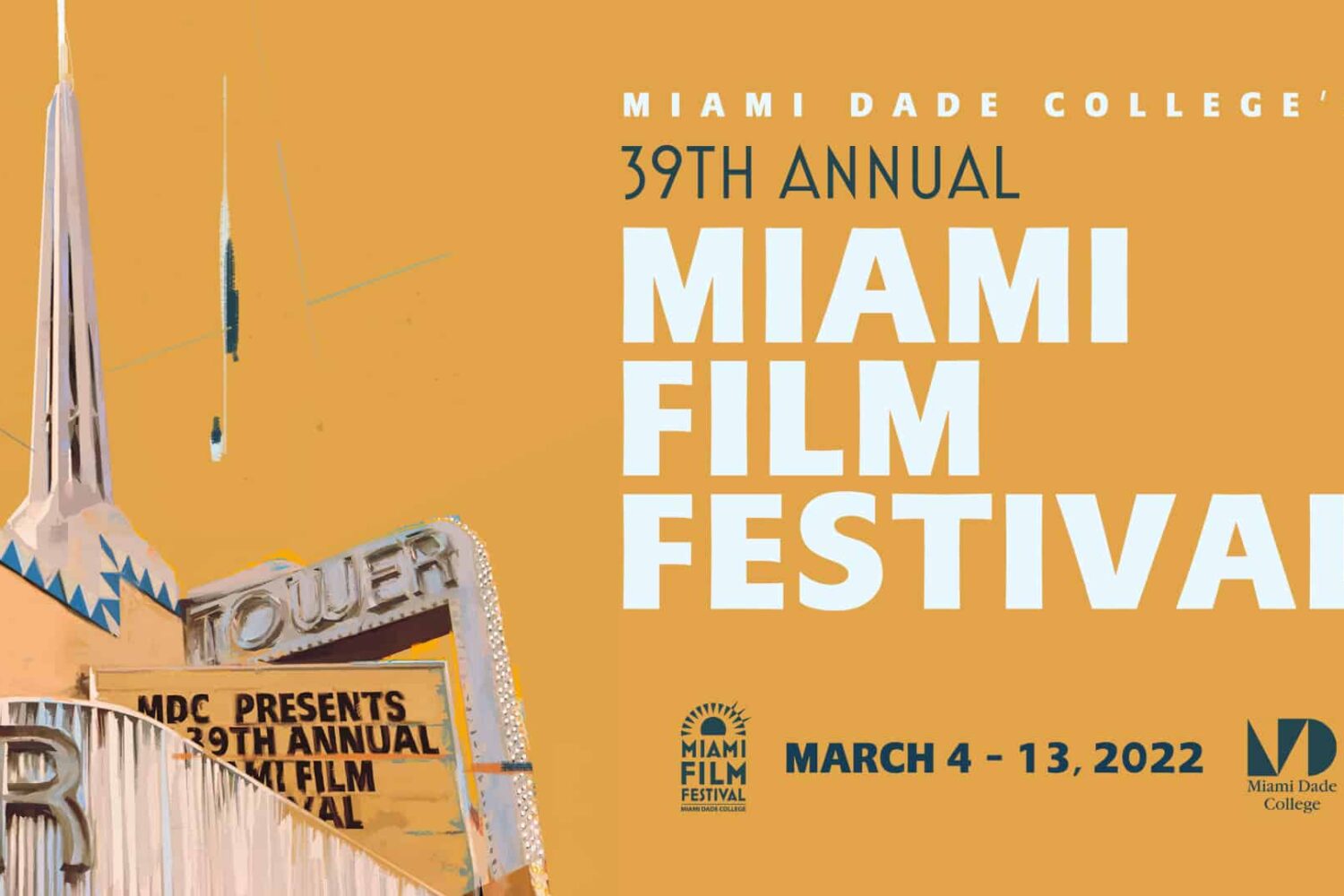 Open Dialogues: Stories from the LGBTQ Community is an “Official Selection” of the prestigious 39th Miami Film Festival and is competing is for the Knight Made in Miami Award which includes a $55,000 cash for jury-selected films of any genre that features a qualitatively and quantitatively substantial portion of its content (story, setting and actual filming location) in South Florida (Miami-Dade, Broward, Palm Beach and/or Monroe counties) and that best utilizes its story and theme for universal resonance. The jury will award a first prize of $30,000; a second prize of $15,000 and a third prize of $10,000.

The documentary short which was produced by the Art and Culture Center/Hollywood and directed by Miami-based award-winning filmmaker Freddy Rodriguez of 66 Films, centers around the coming-out narratives of seven Broward County residents and explores how the LGBTQ community is marginalized among families, schools, churches and public spaces – and how individuals interviewed for the film learned to empower themselves in these spaces.

“Getting into the Miami Film Festival twice is amazing! My short Malabar was an “Official Selection” at MFF in 2019 and now I’m back with Open Dilogues. It’s just simply amazing!” – Filmmaker, Freddy Rodriguez 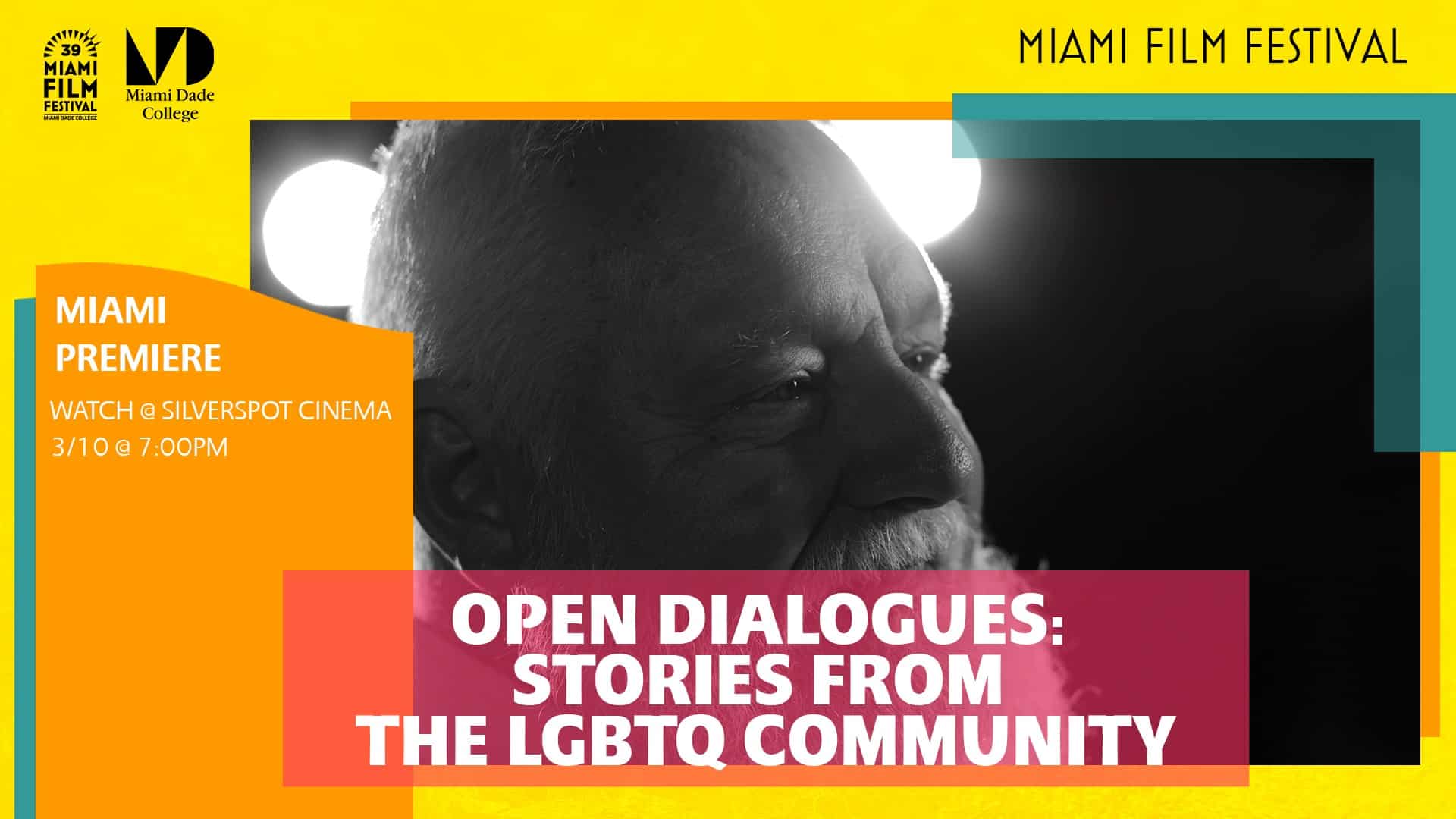 Open Dialogues has now been funded for another round and will be a series of documentary shorts produced by the Art and Culture Center/Hollywood and funded by the Community Foundation of Broward. Filmmaker Freddy Rodriguez will reprise his role as Director/DoP and Editor for Open Dialogues: Black Voices|Black Stories.

“Taking this journey again is frightening, but exhilarating. I’m very much looking to collaborate with Producers Joy Satterlee and Jeff Rusnak of the Art and Culture Center” – Freddy Rodriguez.