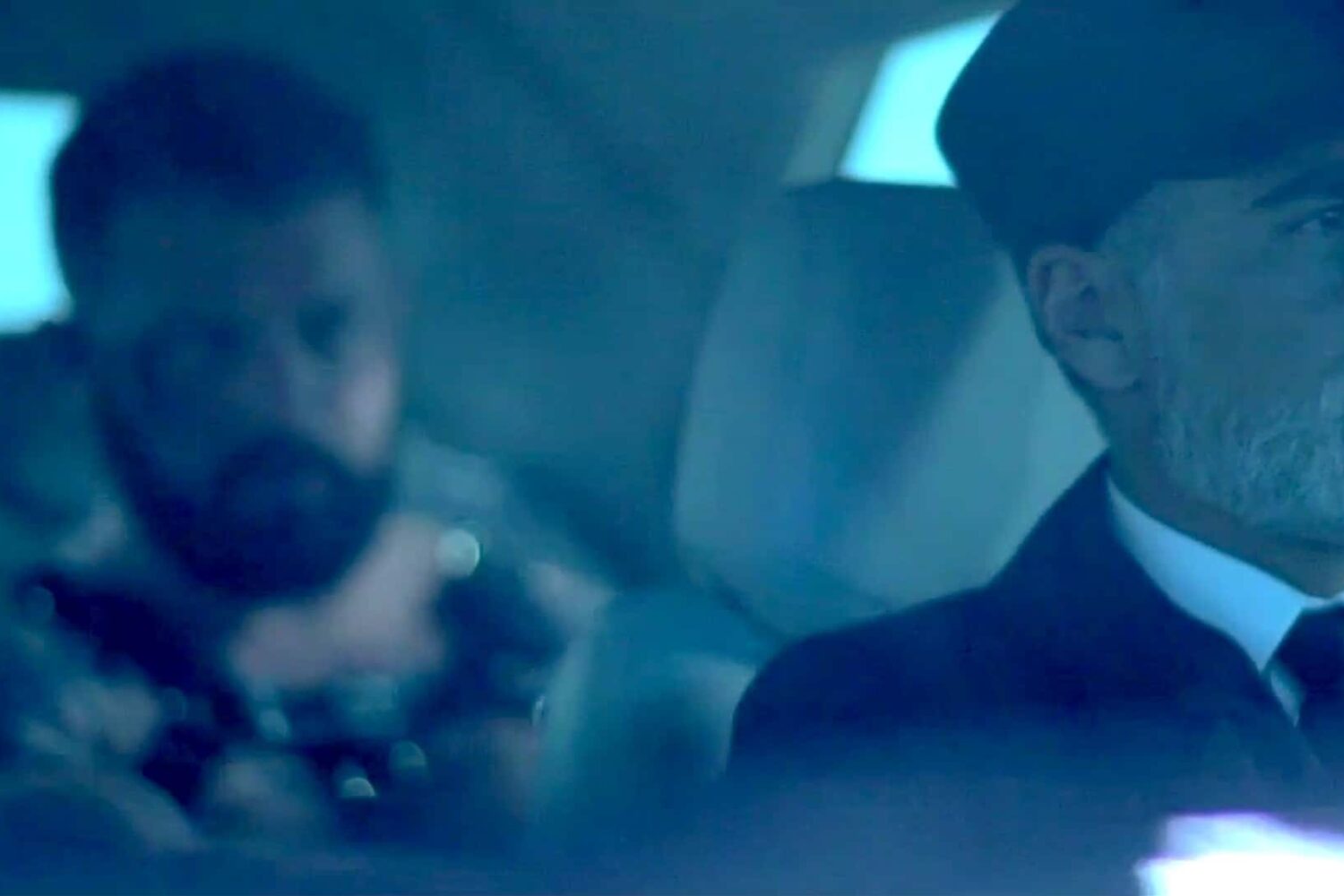 In the second of the “Element Quadrilogy”, a series of short films by Director Freddy Rodriguez and Artist/Producer Chris Lopez, FIRE is a story about obsession and what happens when men feed from their obsessions. Written & Directed by Freddy Rodriguez & Produced by Chris Lopez FIRE tackles the issue of the lack of content and absence of gay men over 40 in media.

“We decided to do a series of short films. Water, Fire, Earth, & Air and tie each thematically via the elements,” says Freddy. “Each film is comprised of a sub-theme (WATER is desire, FIRE is obsession, EARTH is rebirth, and AIR is heaven). We hope that the “Element Quadrilogy” balances the scales of how gay men over 40 are perceived, while we entertain and inspire other filmmakers to challenge the perception of what being gay, masculine, and over 40 looks like,” he continues.

Fire is currently being submitted to over 25 film festivals worldwide, including the Cannes Short Film Festival in France. Freddy hopes that the exposure will allow him to raise money for his next project, which is a full length feature film. 66 Films Inc., opened its doors in 2012 and produces commercials, and short documentaries. Chris Lopez is a well renowned artist with a studio in the heart of Ft. Lauderdale. For more information on the short film FIRE please contact Freddy Rodriguez at freddy@xps.415.myftpupload.com.