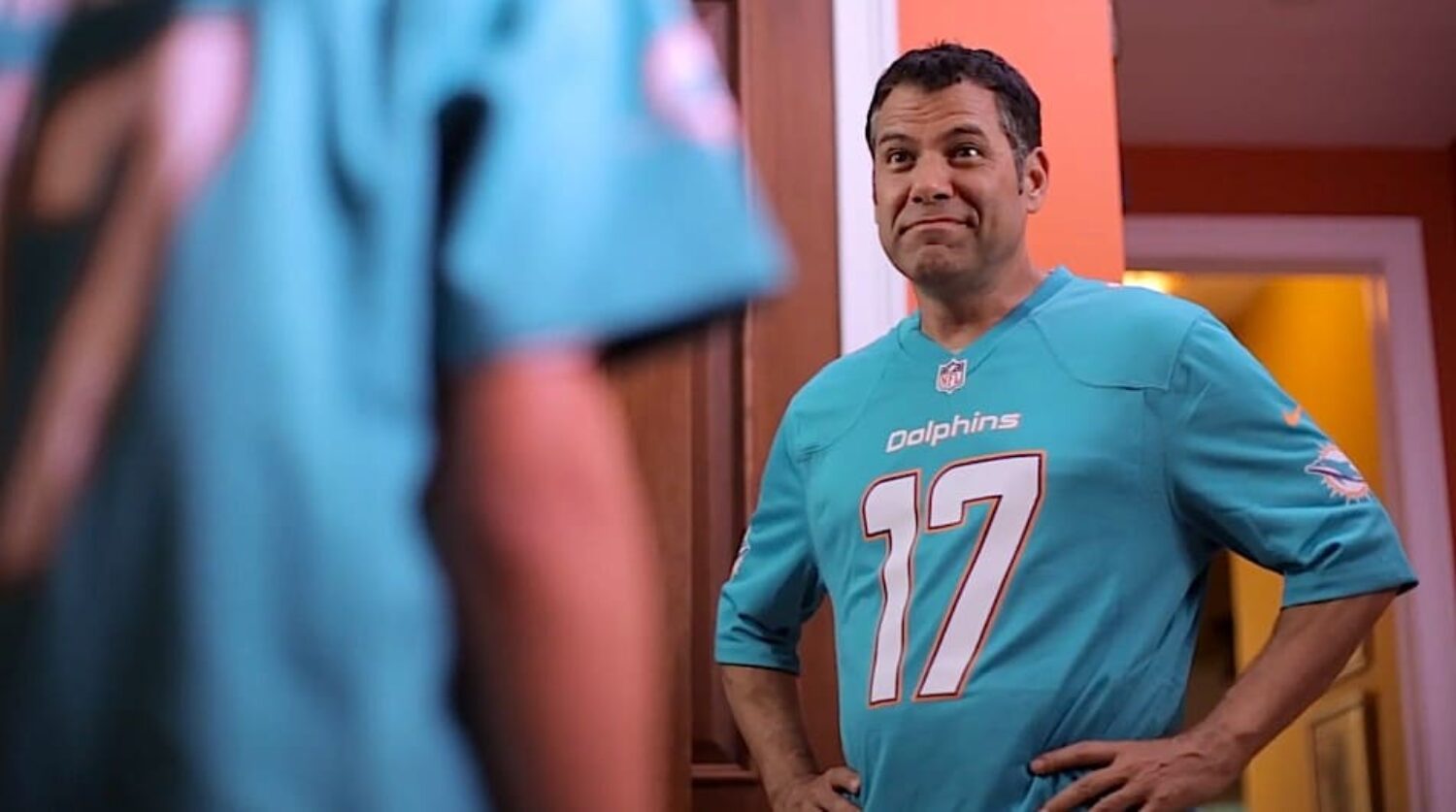 Legacy players Dan Marino and Jason Taylor, are front and center in the heart felt spot as a Latino Father revisits the Dolphin’s long history of producing some of NFL’s most revered players. 66 Films’ family friendly TV spot is a reminder that the Dolphin’s long legacy is something that is passed on from generation to generation. “Our Time” is the third collaboration between Miami’s Dolphins Senior Director-Video & Game Day Production Producer Jeff Griffith and director Freddy Rodriguez and the 66 Films production team, which included South Florida DoP John Oliva.

A Legendary Team lives on forever

The legendary team who’s two Super Bowl championships (1973–74) and five conference titles make them the only team in NFL history to finish an entire season undefeated; their 1972 season ended without a loss and culminated in a victory in Super Bowl VII.

The third time is the charm. We’re thrilled to be collaborating with the Miami Dolphins again. – Producer, Monica Lopez