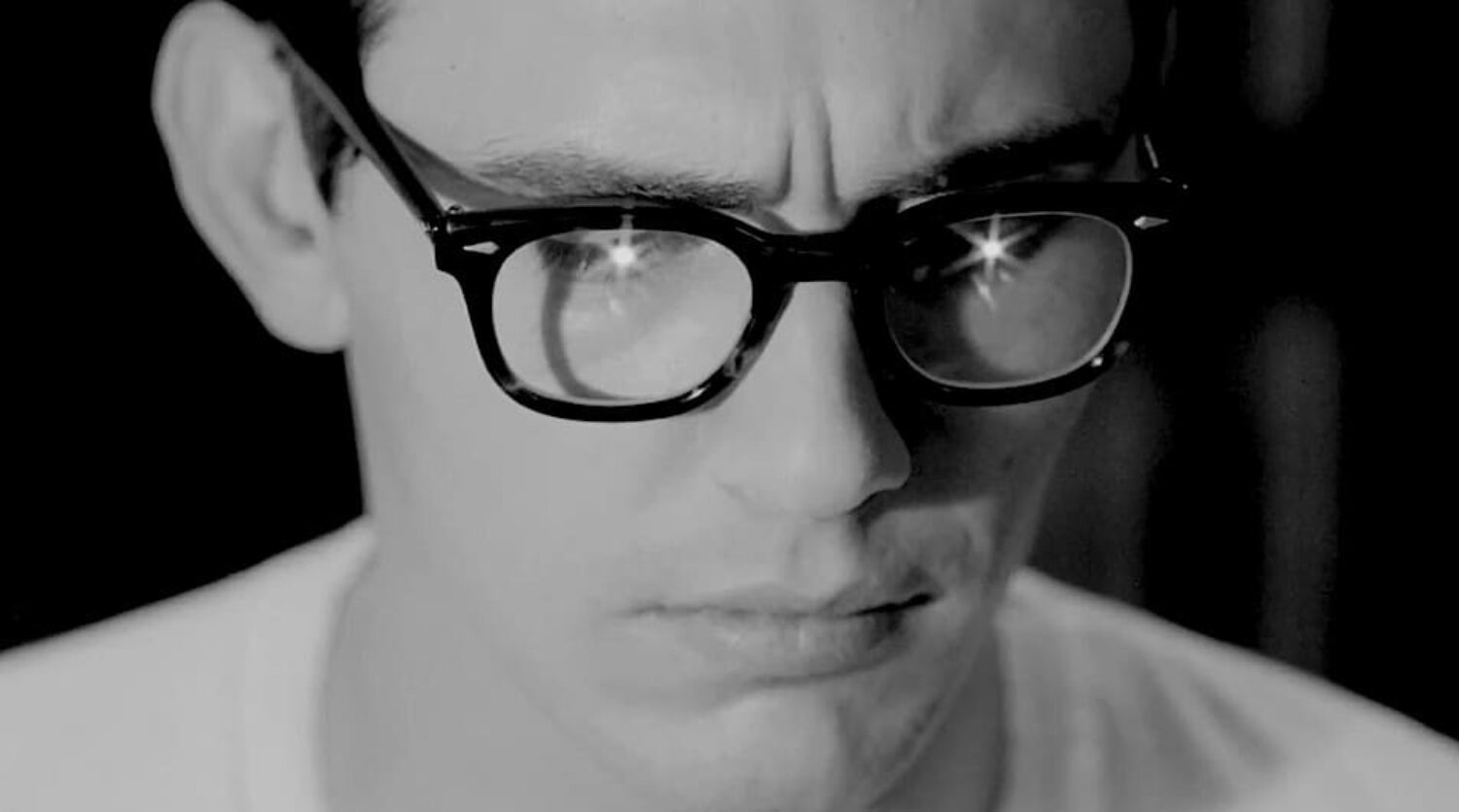 Written, directed and edited by 66 Films’ Freddy Rodriguez, the video showcases seven Miamians rambling about James Franco his achievements in film and life . The video which is for Franco’s acceptance speech at MGLFF before the Miami Premiere of his new film “INT. Leather Bar” got a chuckle from the Hollywood A-Lister, who watched the video from backstage.

The video is a montage of Q&A quips from a deadpan off screen announcer to gawking gaggle of Franco fans from Miami’s LGBT Community. The upbeat vibe of the video comes from the music track that sounds like a spin-off of Maroon 5’s “Move’s like Jagger”. Rodriguez adds, “I love that song, so when it came to editing the video I wanted something that sounded similar.”