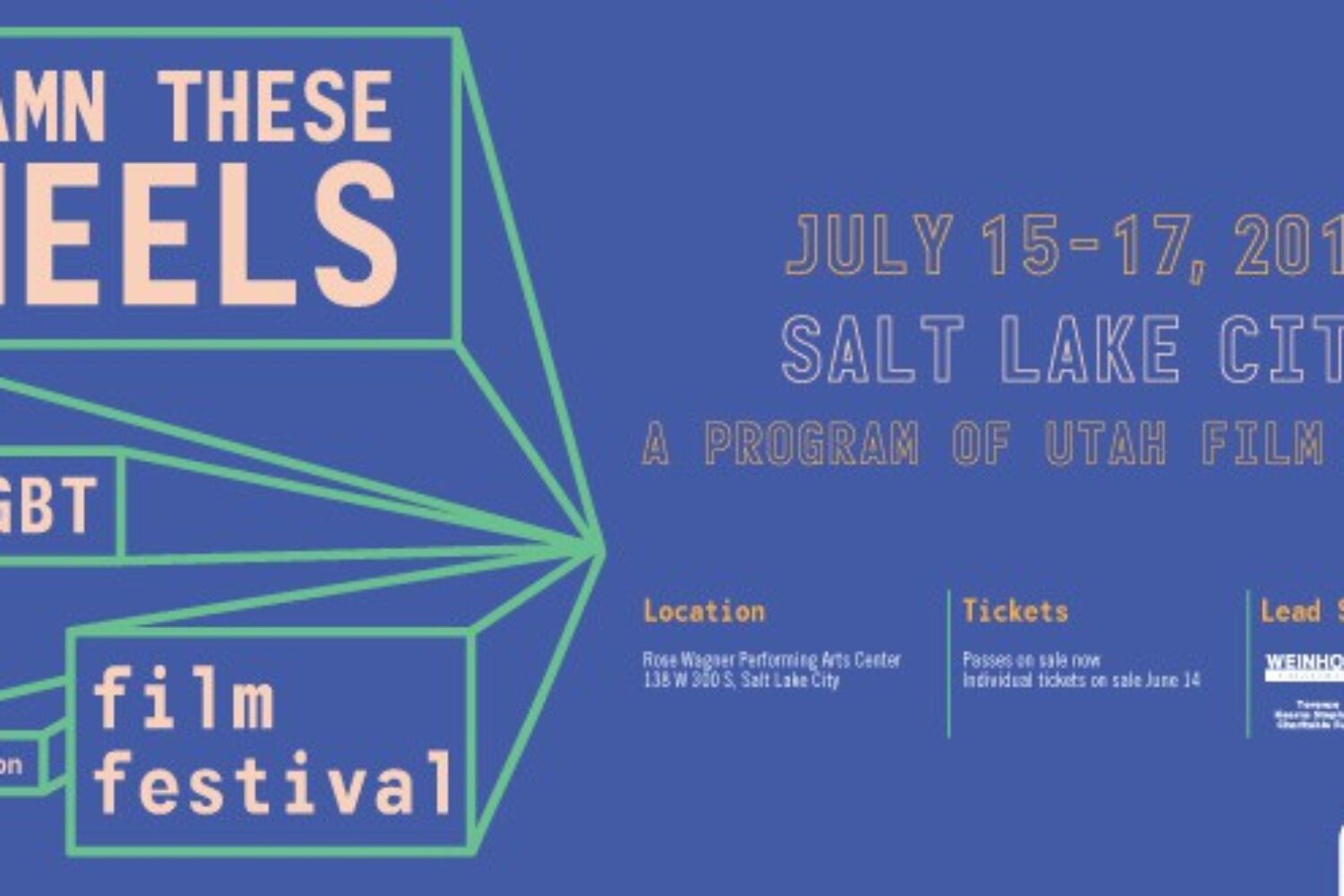 Some Fantastic news for FIRE, a short film directed by Freddy Rodriguez and Producer Chris Lopez has been accepted to the “Damn These Heels” LGBT Film Festival at the Utah Film Center 2016. Fire recently won the Best Actor Award at FilmGate’s NOLA May 2016 short film competition which played to a sold out crowd at O Cinema in Miami’s trendy Wynwood neighborhood.

Freddy Rodriguez, the director of Fire,  has been writing and directing film and videos for more than 15 years. Based in Miami, Florida, along 66 Films, Inc., he counts numerous commercials, promos, corporate films, documentaries shorts, and social media/web films among his credits.

In the early 2000’s, Freddy cut his teeth on producing promos and movie trailers at Manhattan Transfer/BVI for Lifetime Network, Bravo Network, MTV Latino, and several Pay Per View channels. He also joined the NBC/Universal team shortly after as a Senior Promotions Producer where he garnered 15 Emmy nominations, 7 Emmy wins, and 7 Promax/BDA awards for his image campaigns and promo work.

Freddy’s most recent accomplishment is writing, directing, shooting, scoring and editing the short film Fire, which tells the story of The Collector, a man who becomes so obsessed with The Hustler, that his inner demons take over. Fire is supported by an Indiegogo campaign in which Freddy raised over $6,000 for production.

Fire has been submitted to over 30 film festival and has been accepted to The Utah LGBT Film Festival and won Best Actor at FilmGate’s NOLA short film competition in May 2016. He is currently developing the short film Malabar, which tells the story of an undocumented mother, who’s child goes missing.

Here’s the acceptance letter below.

Your film has been chosen as an official selection to the 2016 Damn These Heels LGBT Film Festival in Salt Lake City. Your film will be screened at the Rose Wagner Performing Arts Center during the weekend of July 15–17th.