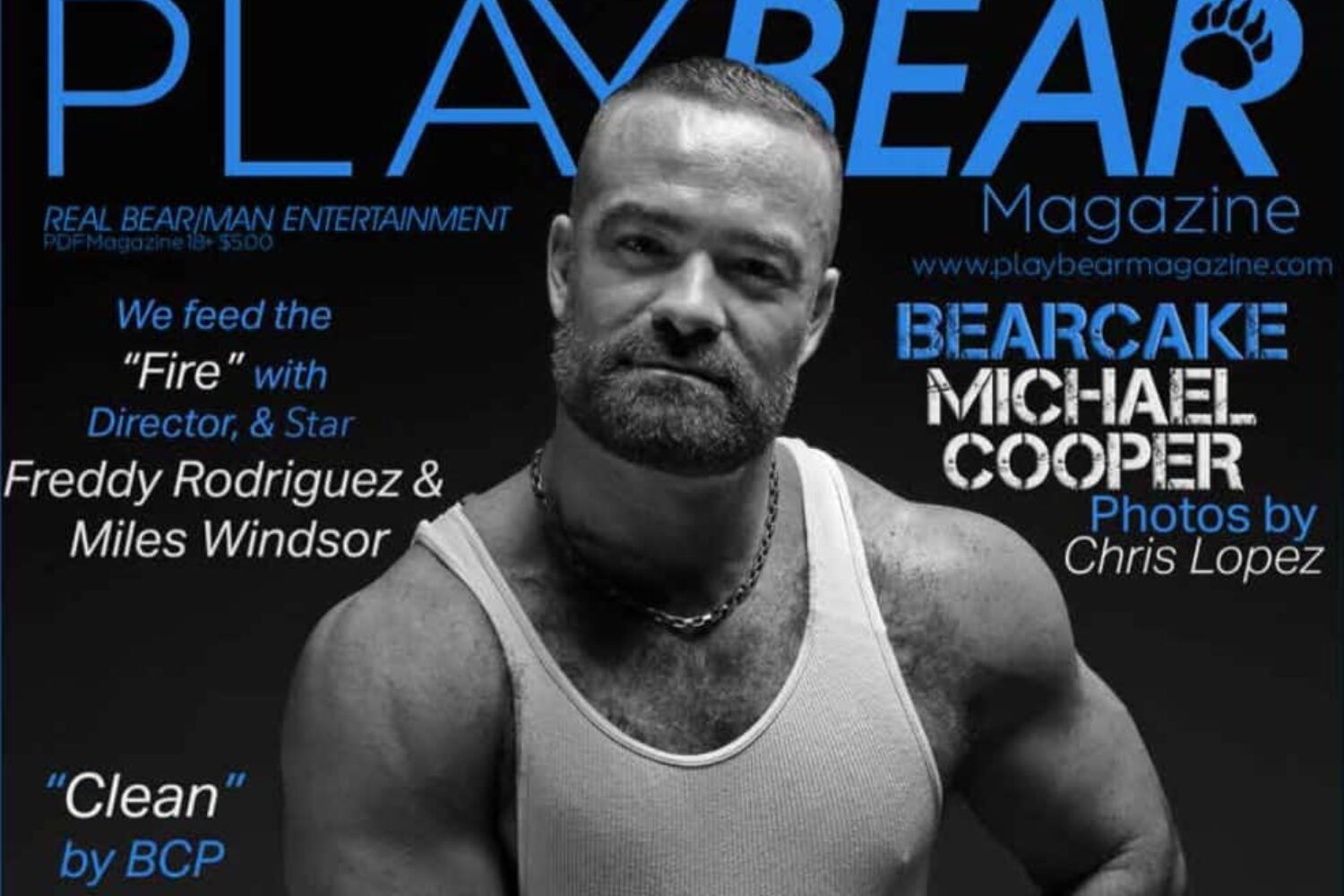 Fire is the second in the “Element Quadrilogy” from director Freddy Rodriguez and Producer Chris Lopez. Freddy Rodriguez has been writing and directing film and videos for more than 15 years. Based in Miami, Florida, along with his EMMY award winning Miami video production company and creative video agency 66 Films, he counts numerous commercials, promos, corporate films, documentaries shorts, and social media/web films among his credits. His most recent accomplishment is writing, directing, shooting, scoring and editing the short film Fire, which tells the story of The Collector, a man who becomes so obsessed with The Hustler, that his inner demons take over. Fire is supported by an Indiegogo campaign in which Freddy raised over $7,000 for production.

Freddy has currently entered Fire into film festival circuit national and internationally, where Fire recently took the Best Actor award at FilmGates’ NOLA film fest for Miles Windsor’s portrayal of The Collector in the short.

He is also developing the feature film, Fiercely Ballroom, which tells the story of the Miami gay vogueing scene of the 90’s.

We sat down with Freddy and Fire’s lead actor Miles Windsor to talk about their new indie film.

What’s the genesis of Fire?

I’m really good friends with artist Chris Lopez. Chris gets featured in a lot of print, but had never worked in video, so I pitched the idea to him of doing a series of “commercials” for his products and artwork. The concept was to do four videos Water, Fire, Earth, & Air and tie each thematically via the elements. Each “commercial” is comprised of a sub-theme (WATER is desire, FIRE is obsession, EARTH is rebirth, and AIR is heaven). I started referring to the four films as the Element Quadrilogy and it kind of stuck. Water, which was our first video is an artsy commercial, that tipped its hat to photographers Bruce Weber and Herb Ritts, which I’m big fans of. It was self-funded and we turned it around pretty quickly and put it online. The feedback and interest was huge, so we knew we had tapped into a need. When I sat down to write Fire it took a whole other route that was much more cinematic. I asked Chris if he was okay with shooting a short film instead of a commercial, he was game, and helped me produce Fire. We did a crowdfunding campaign, raised the money needed to make it worth our effort, and shot Fire.

As a director what do you bring to the table?

As a director I’m interested in universal themes and challenging the status quo. As a community we’ve been bombarded with coming out stories, camp comedies, and the historical docu-drama. I’m interested in balancing the scales a bit. I’m very interested in telling stories that involves bears, and gay men over forty, and shows them in an interesting, desirable and realistic light. When I look at my friends and at gay men over forty I see really cool, passionate, hardworking individuals that have survived an epidemic and continue to strive for excellence in their lives, but for some reason we portray ourselves and get portrayed in TV and film as sniveling little bitches. And I think that’s an unrealistic representation of who we are as men. So, I’m more than happy to shake things up a bit.

What were some of the challenges with getting this movie made?

The biggest challenge for any filmmaker is funding. You need money to make it, and money to get it into film festivals so people can see it and eventually pick it up. Luckily, we had a successful crowdfunding campaign that helped us make Fire, but there’s always that fear of where will the money come from next time around.

What do you want people to take away from the film?

Most importantly that gay films, even short gay films, can be genre films and crowd pleasers and be well acted and well executed. Fire is a thriller, so if the audience is on edge and can’t predict the ending, then I’ve done my job.

What are you taking away from this experience?

There’s true interest in Fire and it’s caught all of us a bit off guard. To me that means that there’s a real appetite for well executed content in the bear community, and that there’s a real opportunity to tell stories that will appeal to bears on a universal level.

Billy Bob Thornton’s “Sling Blade” was originally a short film and then later turned into a featured film. Is this something you would like to see happen with “Fire”?

I think there are themes in Fire that I would like to keep pursuing, but I don’t think Fire needs to be a feature film. I’m more interested in developing things I’ve had in the works for sometime and telling those stories.

You have said that when you were a teen you geeked out on films like “9 ½ weeks” which in my opinion has one of the sexiest scenes of all time when Mickey Rourke is feeding Kim Basinger. Could you see yourself doing maybe a gay version of this in the future?

I really love that movie, not because of the sex, but because how visual and minimal the story is. To me 9 ½ Weeks is really a tone poem, it’s just beautiful. I’m interested in remaking several movies, but not 9 ½ weeks. I’m thinking more “Against All Odds”. That would make an incredible gay film. So, it would be a remake of a remake.

The teaser boasts three strangers meet and their lives are forever changed. Has “Fire” changed you in anyway?

Yes, It’s made me a more confident filmmaker. And I think it’s upped my game and creed a lot. I’ve been working in production for over 15 years writing, directing and editing commercials, but now people are seeing me as a filmmaker and interested in what I’m coming up with next.

What are you working on next?

I’m writing two full length features right now, one involves the vogueing houses from the ballroom scene in 1990’s Miami, and the other is a re-imagining of a popular survival/revenge film from the 1970’s, but has a gay bear angle. I have Miles Windsor in mind for a part in that one.

What was it like to work with Miles? Well, all the cast of Fire is very talented and professional. Jeff Chastain and Charles Swack really put themselves out there and committed to seeing Fire through, but Miles performance is on a whole other level. I didn’t know Miles personally before the shoot. I had only seen him in a few pictorials, but even then I could see him convey character through his modeling. The shoot for Fire was brutal, long days and even longer nights, but Miles was really into it. I’m a pretty direct individual on set and not the sweetest guy and he just kept challenging me and asking a lot of questions. He never backed down and even schooled me on what the character would and wouldn’t do. We were like two boxers going toe to toe and It was really fun and challenging. I think now we both have deep respect and admiration for one another. I would work with him again in a heartbeat. And I think he needs to act fulltime. He’s the real deal.

When, where can we see Fire?

Right now we just submitted Fire to 23 film festivals internationally. And that’ll continue to happen throughout the year and maybe early 2017. Let’s see how it does and after that we’ll way our options and see what happens to it next. The best way to keep on top of it is to follow Fire’s facebook page for festival updates.