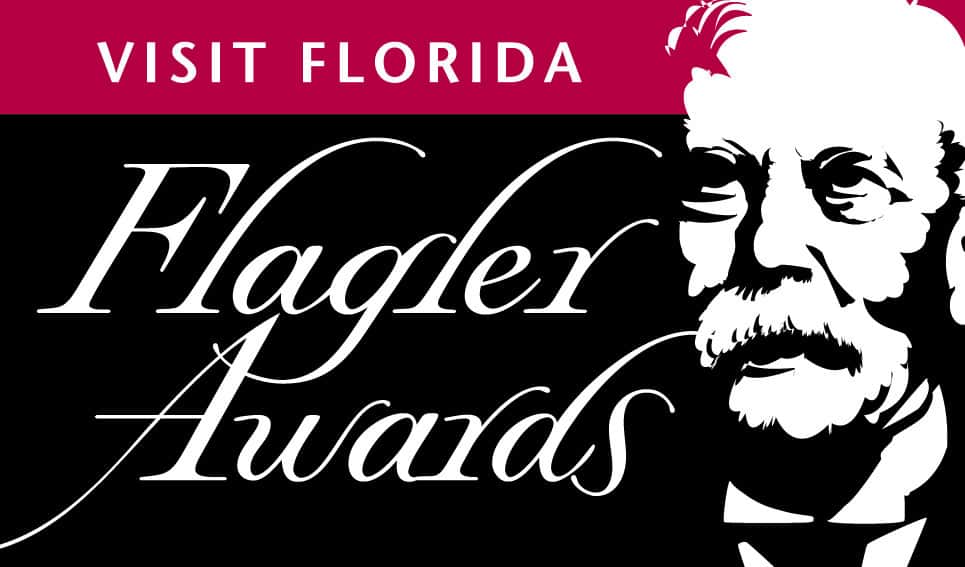 The Henry Flagler Awards were established in 2000 to recognize outstanding tourism marketing in Florida. Annually, the Flagler Awards honor many of the countless individuals and organizations that help maintain and improve Florida’s position as one of the world’s most popular travel destinations. The awards are open to all individuals, private businesses and not-for-profit organizations offering a product or service that promotes tourism to or within the state of Florida.

In 2015 The Greater Fort Lauderdale Convention and Visitors Bureau took three top awards for their “Love is Love” campaign. They were awarded The Henry Award for “Creativity in Public Relations” and “Mixed Media Campaign”. They also took “Best in Show” for “Marketing Budgets Over 2 Million”.

EMMY award winning Miami video production company and creative video agency 66 Films worked with The Ft. Lauderdale CVB and Passport Magazine to produce the heartfelt video for “Love is Love”. We were thrilled to be a part of the history making event and even happier to be part of the award winning marketing team.

See more of our award winning work at: http://4h3.9dd.myftpupload.com/

or email Freddy Rodriguez at freddy@xps.415.myftpupload.com.