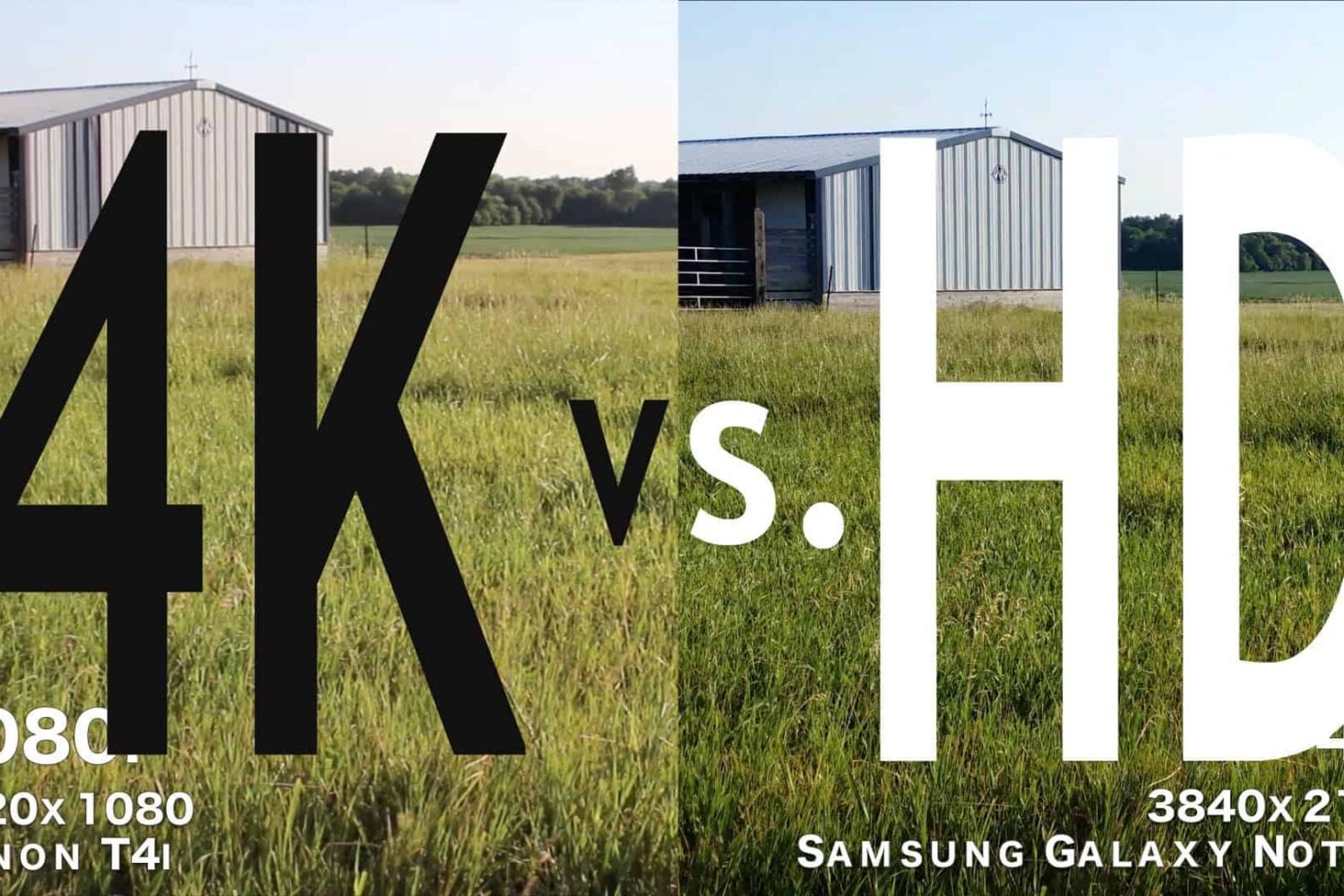 Should your next corporate, branding, or social media video be in 4K or HD?

A web travel site approached (my company) 66 Films about producing a corporate video and they asked if we worked in 4K. Yes, we do, but after a brief discussion I realized that there was a bit of confusion about what impact 4K would have on their production and budget. So, I’m here to clear things up.

Let’s start with the basics…

What is 4k Video?

It costs a lot more money to shoot in 4K. Because of the amount of data 4K collects when it’s shot, it requires more camera memory, more crew to shoot it, and more equipment to store it. All those “extras” translates to more costs in the end.

4K looks great on a 4K television or on a movie screen, but considering your corporate video or social media video will more likely be viewed at a desktop computer, tablet, or on a cell phone and not on the big screen, then you’re probably not going get 4K’s full effect.

4K will soon be the golden standard for everything video, but as of right now it’s not necessary yet.

What do I need to consider most when hiring a video production company?

Instead on focusing on video resolution put that effort into finding the right storytellers for your video. A camera is only a tool. In the right hands that camera can weave a story for your company or brand that will feel real and authentic to your viewer. The power of storytelling is not dictated by pixels or technology but rather by talent and experience.

Five things to consider when hiring a video production company.

Hiring a video production team for your corporate or social media needs is like hiring any other service provider. Top quality, the right price, and a good demeanor can go a very long way.

A bit about me and my video production company: I’m a EMMY® and PromaxBDA Award winning Writer, Director, and Editor and the owner and operator of 66 Films. 66 Films uses the power of visual storytelling to promote and convey your brand’s value to consumers via commercials, branding videos, documentaries, corporate videos, and social media videos. We help companies build their brand personality and identity through the power of award winning storytelling. We tell stories…Your story.