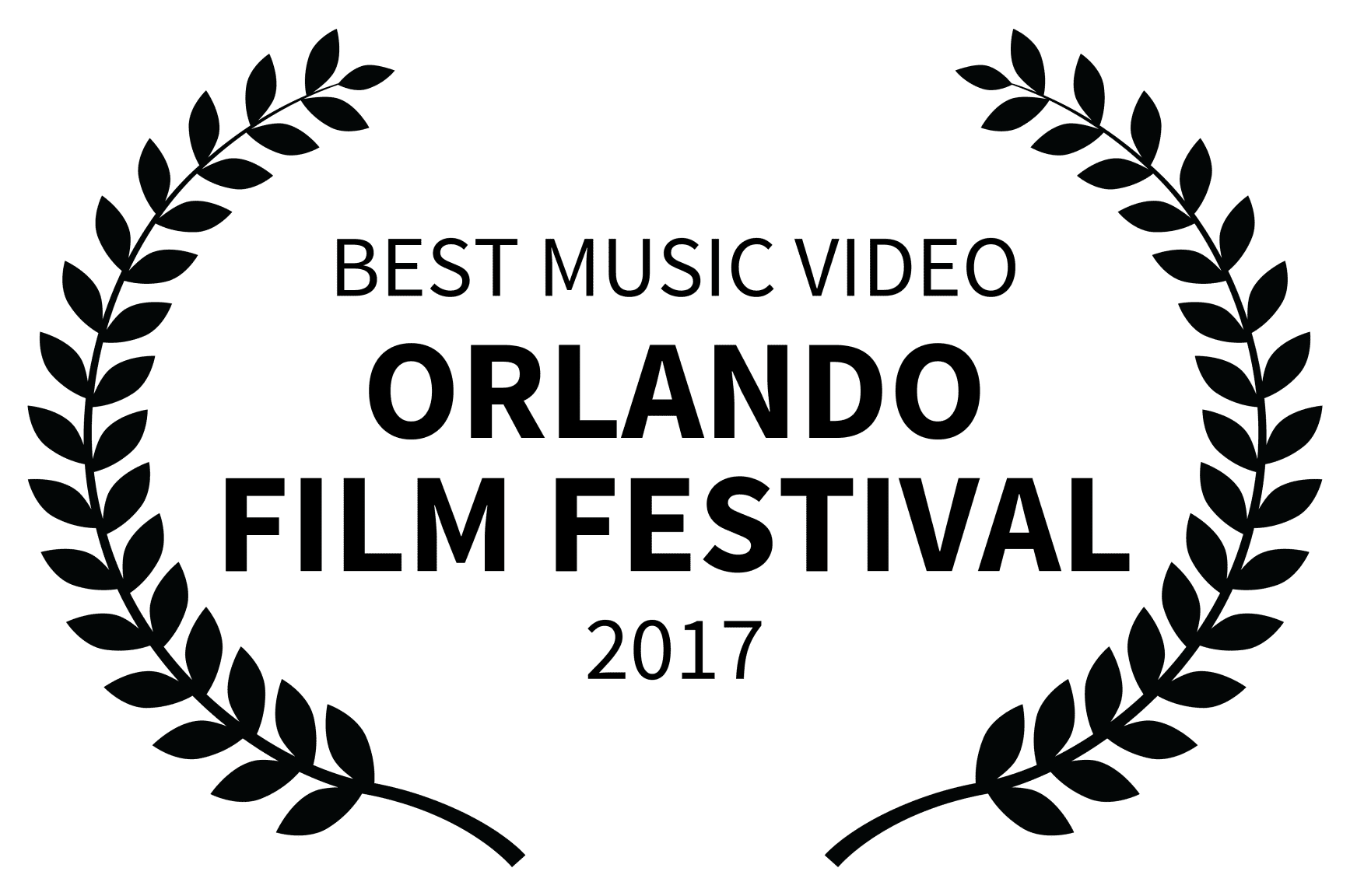 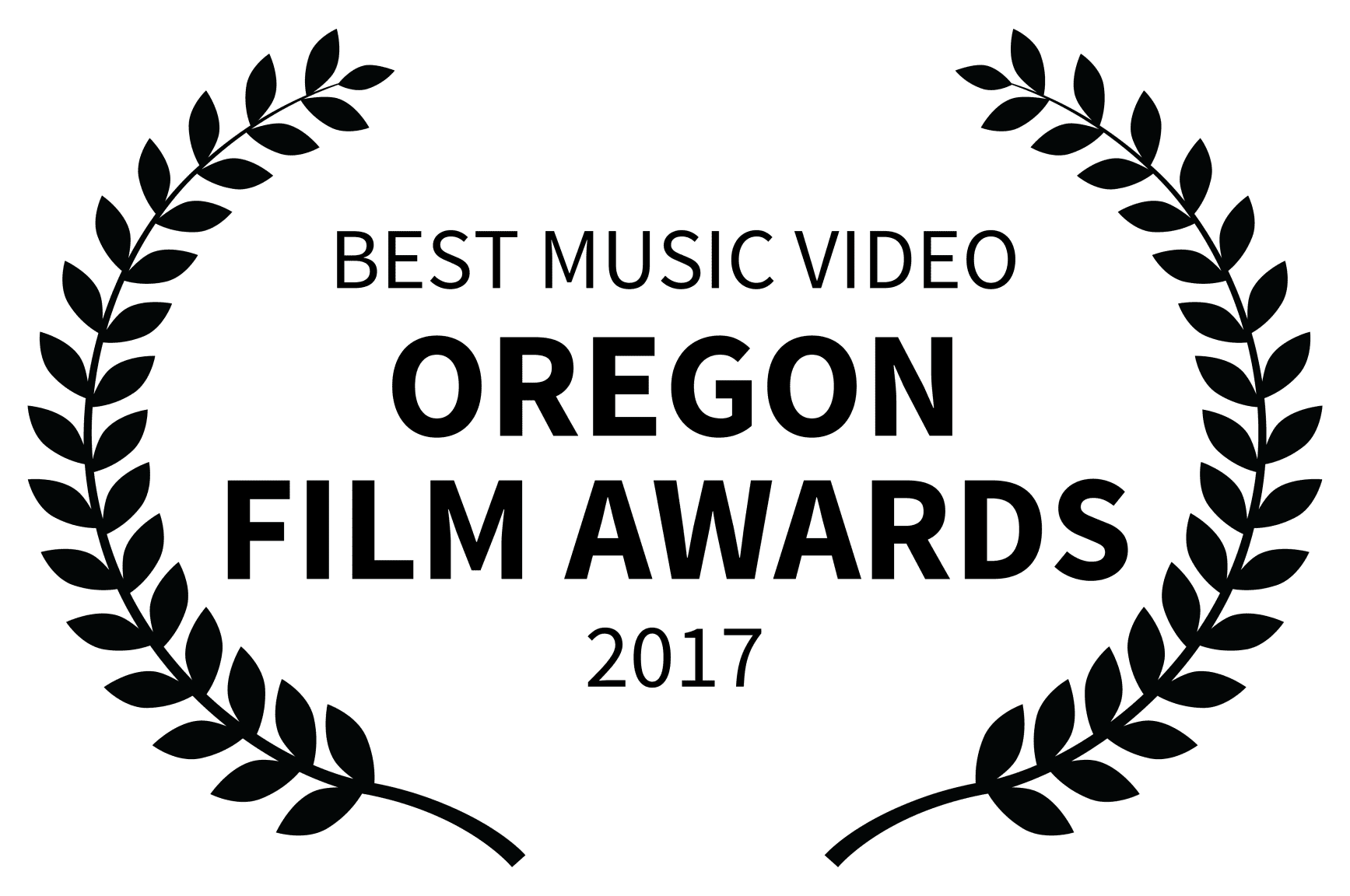 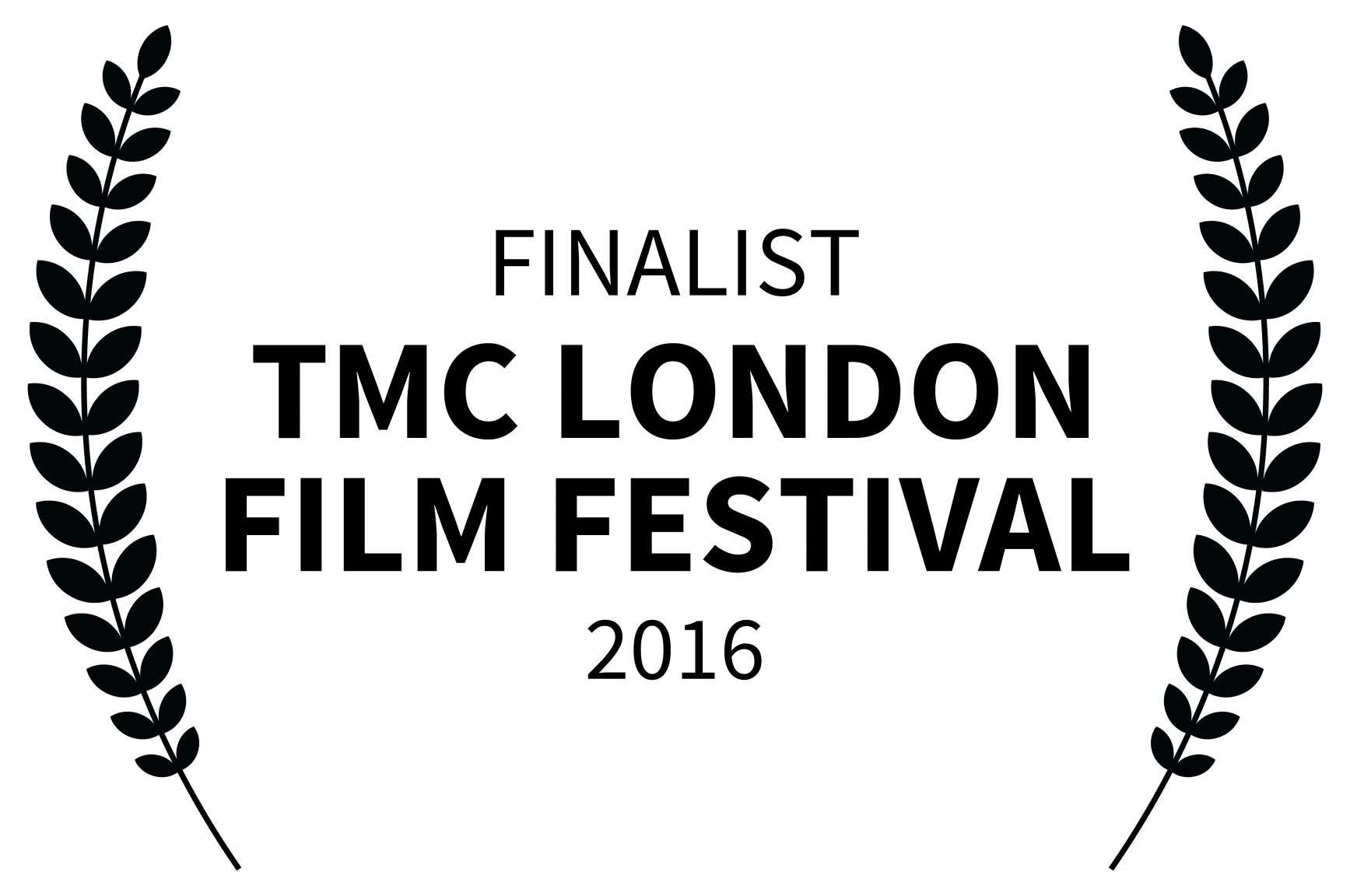 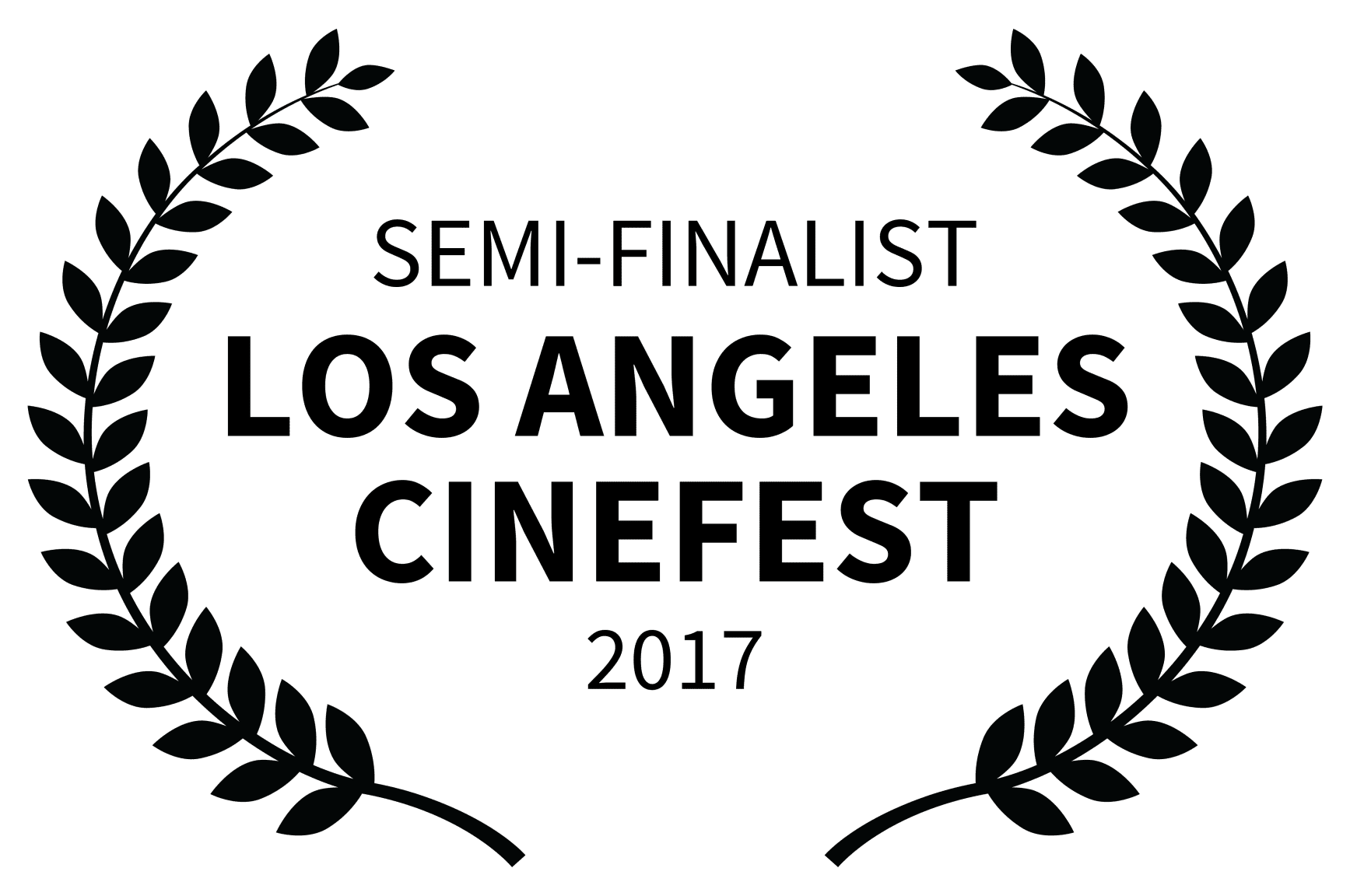 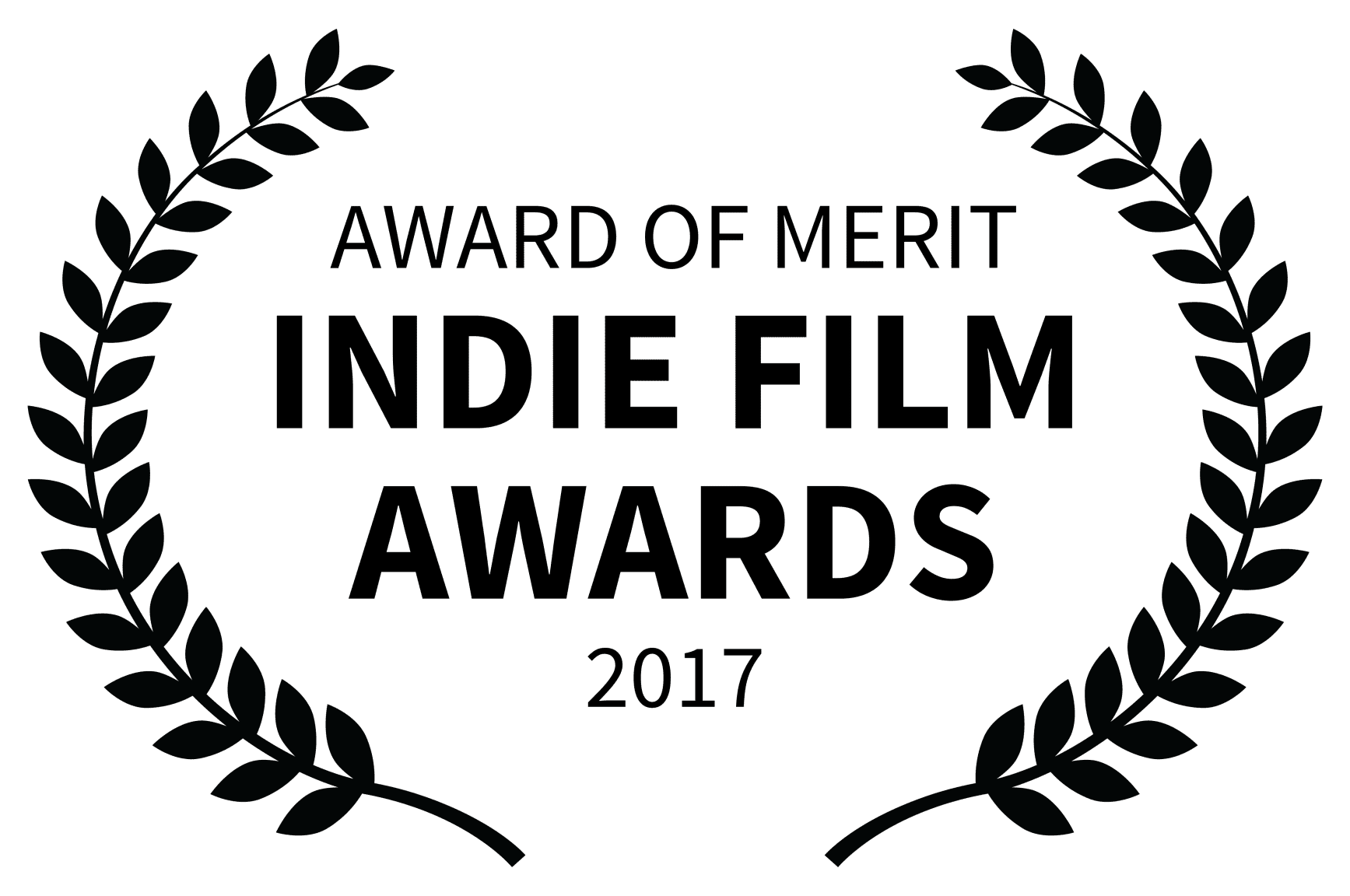 “You’ll Never Know” was an “Official Selection” at over 21 National and International Film Festivals. 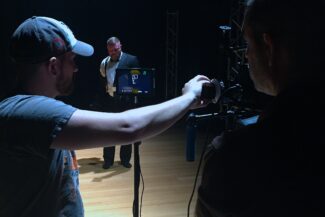 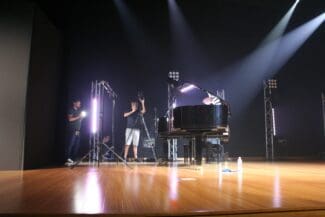 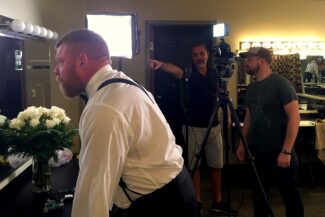 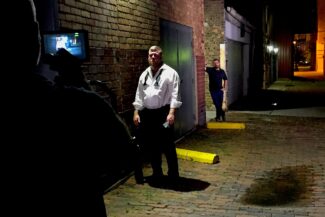